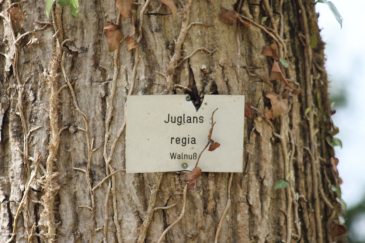 The deeply disturbing happenings in London in past weeks stunned me. I was born in London, have family living there. So, whether it was repeated terror attacks or the horrific fire in a block of flats with numerous deaths and casualties, I was, like millions of others, overwhelmed by so much disturbing news.

A remedy to help us not be influenced by outside circumstances is Walnut, made from the walnut tree, Juglans regia. Usually, we select remedies according to emotional states. However, the Walnut state is pretty 'unemotional'. There may be new circumstances, a new job, a new phase in life (like pregnancy), or the loss of a loved one to digest (a separation for example). Walnut is helpful when change is in the air. What happens when Walnut is needed is that, due to new circumstances, we are perhaps not quite as stable as usual. Hence, we are more easily influenced. But a Walnut state does not really involve any dramatic feelings, it is more a 'circumstantial remedy'. 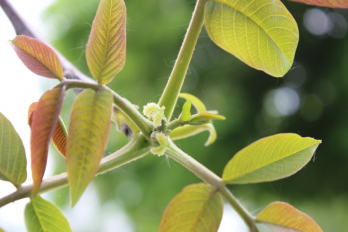 I have been taking Walnut since the end of May because I will be starting a major new project in September and my regular life and work in Freiburg will change dramatically. Walnut seemed subtley to help me deal with the traumatic news from the UK ... I caught myself making the decision to not watch the news, avoid newspapers or reading articles online. 'Protecting' myself from outside influences in this way also made me feel a little guilty though. Isn't that just avoidance and denial?! 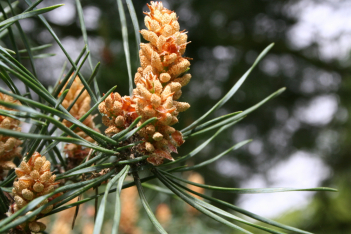 So out came the Pine remedy too. As days went by, my inner voice became clearer again. She was telling me that all I can 'do' is make sure I am in a good state myself. She wispered 'that is the best way to guarantee peace and a conducive atmosphere in your surroundings'. These insights made me feel a little less helpless.

While of course my heart goes out to the injured, homeless, bereaved and traumatised, I slowly found myself less lost in the the immense pain that the happenings have induced.

'You are the sum total of everything you've ever seen, heard, eaten, been told, forgot, it's all there. Everthing influences each of us, and because of that I try to make sure that my experiences are positive.'  Maja Angelou American poet 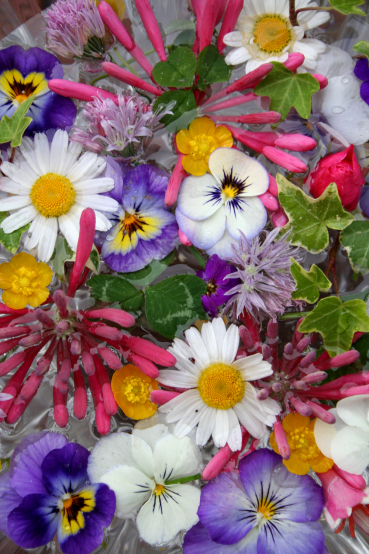 You are the sum total of everything you've ever seen, heard, eaten, smelled, been told, forgot - it's all there. Everything influences each of us, and because of that I try to make sure that my experiences are positive. Maya Angelou
Read more at: https://www.brainyquote.com/quotes/quotes/m/mayaangelo578841.html?src=t_influences