While weighing up what to write about for my blog, I was baffled for days. So many things were happening simultaneously, and I couldn't see what my next post could be about. My emotions are all over the place which made the decision harder. Calm…fear…worry…resignation…confidence…fatalism...indifference.

Then I realised that is precisely the topic. We’re living in extremely turbulent times with uncertainty infusing everyday life. I’m experiencing an unfamiliar vulnerability as normality and stability is threatened; the potential disruption feels very different to the pandemic threat of 2020. Sometimes I’ve taken the rescue remedy at night when sleep wouldn’t come. 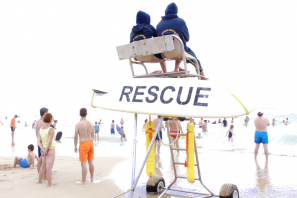 Putin's war in Ukraine has created energy and humanitarian crises, which have led to a cost-of-living crisis. He’s trying to destabilise the West, to demotivate solidarity with Ukraine. Our critical infrastructure seems to be next on his list. The tension is almost unbearable as he is poised to deploy strategic atomic bombs to cement his claim to Ukrainian territory. Putin seems to me to be more dangerous every day as things are not going according to his plan. Basically, he is losing, and he's inflexible as a (negative) Vine person and cannot bear the humiliation.

I wrote a post called The evil of 'Vine' at the start of the Russia-Ukraine war. Perhaps this should post be called ‘Vine positive.’ Volodymyr Zelensky, president of Ukraine, with his calm and clear leadership, courage and staying power, has become an example to the world since 24 February 2022. He appears so grounded and connected to his values. His messages, delivered with high personal presence, give courage to millions. Ukraine’s brave defiance is also a lesson to us all. View a video here with Ukraine’s foreign minister, Dmytro Kuleba, in English, with Stephan Colbert; it brought tears to my eyes. (Viewing time 9 minutes) 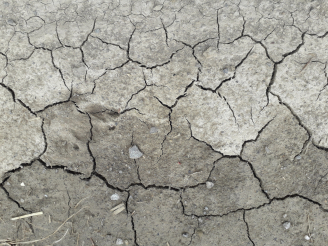 The backdrop to all this is the climate crisis. (Remember the sizzling hot summer, the fires and drought?) Strangely, I perceive climate breakdown as even more threatening than the war, but it is getting the least attention because of the other crises. (And it’s not as if Corona has gone away.) Unexpectedly, Putin is accelerating the transformation to carbon-free energy resources as the West frees itself from Russia’s fossil energy. That is a weird positive aspect of the war.

Despite all the unrest and threat, we should be aware that we are safe, and the lives of most people reading these lines are not directly threatened, as millions of Ukrainians’ lives are. Your families have not been separated, loved ones have not been killed, injured, or maimed. Your homes have not been destroyed, and neither has mine. You have not had to flee to safety. I’ll keep that in mind as the cost of living rises and the temperature in my flat falls. And saving expensive energy reduces carbon dioxide emissions...